Update Windows 10 To Windows 11 Without Losing Data: After using it for six years of Windows 10, finally, we have a brand new Microsoft Windows called Windows 11. Windows 11 is a thrilling OS, and we’ve one hand on an early build that leaked on the web. There’s a question which will Windows 11 be updated for free, like Windows 10 or no? If we should think the Microsoft still doesn’t announce something about the upcoming OS. Yet yes, you can upgrade it for free.

Windows 11 is the next most significant major release of Microsoft Windows, replacing Windows 10. Windows 10 is the first OS that we’ve used for six years.

Since Windows 10 came out with light mode in the market. And every six months, Microsoft keeps updating the features for Windows 10. This will be a positive result that Windows 10 received more than five years.

Hearing the name of Windows 11 is unbelievable because we remembered that Microsoft again keeps updating the features of Windows 10. As under the codename Sun Valley, Microsoft is just going with the whole branding name.

The features of Windows 11 are being tested with an emulator on Windows 10 called Windows 10X. When you’ve downloaded the ISO image file of Windows 11, you can upgrade directly your Windows 10 to Windows 11, or you may manually create a Bootable USB drive and install it. It depends upon whether you would like to upgrade or may have a manual installation.

While upgrading to Windows 11 from Windows 10, Many people throughout the upgrading encountered the TPM2.0 error, which you can check out the below. In addition, I’ll provide the steps within the article. 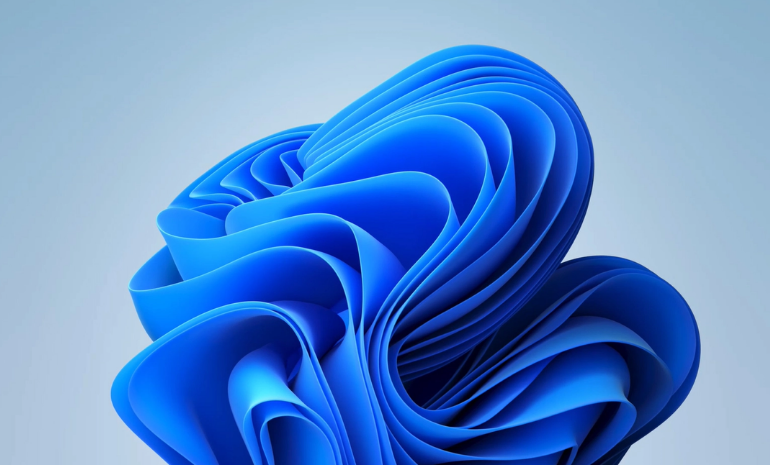 How to Fix Windows 11 Wi-Fi Not Working Issue

How to Fix Windows 11 Wi-Fi Not Working Issue: One of the main issues with Windows PC after updating to Windows 11…
By Mohammad Sharfuddin11th March 2022 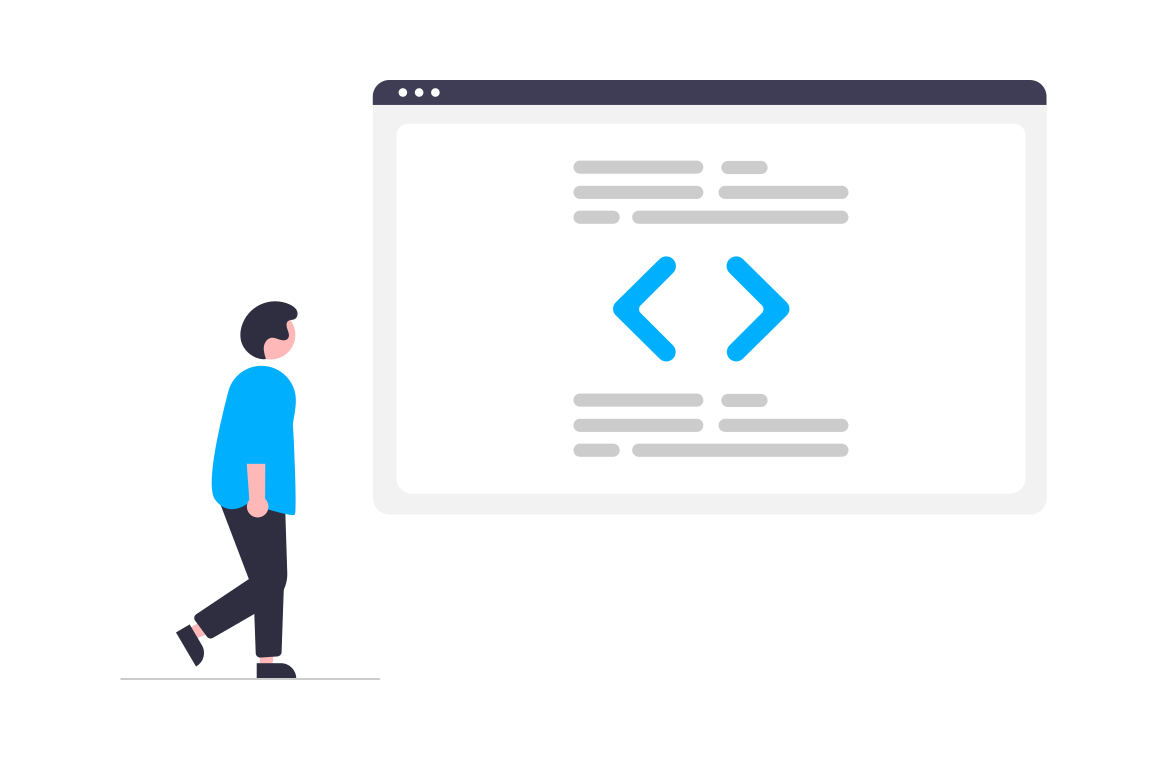 The Best Windows Code Editors for Programmers: A Code editor is a tool that allows you to write programs faster. We can…
By Mohammad Sharfuddin31st October 2021