The Best Windows Code Editors for Programmers: A Code editor is a tool that allows you to write programs faster. We can write the code faster with the help of many code editors. Many code editors have integrated development environments (IDE) that help you develop your website as quickly as possible.

You need to use the best text editor software so you can write website content with ease. There are many paid or free text editor programs available.

Web developers often use visual Studio Code (Best Windows Code Editor) because it provides many features such as extensions, and it’s more reliable for beginners who learn to code faster.

There are a lot of text editors available that can help you code, but we’ll discuss five in particular.

The Atom text editor is cross-platform. It runs on Windows, macOS, or Linux. It’s used for all these operating systems. It’s a clean and straightforward interface for coding. The Atom text editor provides easy browsing of files, documents, and projects.

Atom comes with both dark and light themes and can be customized and styled like no other editor. Thousands of developers have contributed to the Atom editor, adding thousands of packages that add new features.

If you are looking for lightweight, powerful software for web development that is sleek and modern, Brackets is a perfect choice.

It is a free-to-use platform that’s available for Windows, macOS, and Linux. It has an easy, user-friendly interface for writing code that minimizes using symbols or shortcut keys.

Brackets is a code editor created by Adobe, and it’s built with HTML, CSS, and JavaScript. It has some features like Quick Edit and Live Preview that you won’t find in other editors. Best Windows Code Editor.

Sublime Text is one of the most popular text editors, and it natively supports many programming languages, mockup languages, and functions.

Easy to use the code in the development mode and run your code using debugging or a live reload plugin. Quick navigation, symbols, files, Full Interface, and Easy create a dark mode feature.

Open source Sublime text editor used for all platforms Such As Windows, macOS, and Linux. They provide 24 different visual themes, which are options for adding and installing. Best Windows Code Editor.

Notepad++, developed by Don Ho, is the text editor software used for Microsoft Windows. It is only available for Windows. I use Notepad ++ for saving personal code and text documents.

Notepad++ is a better coding program than a notepad. It allows you to do everything with a notepad and more, such as more effortless coding and writing.

It does not highlight Text, debug code and can not switch to white color in old notepad versions. A version of 7.6.3 Notepad++ can highlight the elements of 78 syntaxes.

Microsoft Visual Studio code (Best Windows Code Editor) is a text editor that is free for all Windows, Linux, and Macs. It’s my go-to software for writing programs because it’s easy to use and fast to write programs with.

It supports debugging, syntax highlighting, format documents, and you can install plugins.

How to Fix Windows 11 Wi-Fi Not Working Issue

How to Fix Windows 11 Wi-Fi Not Working Issue: One of the main issues with Windows PC after updating to Windows 11…
By Mohammad Sharfuddin11th March 2022 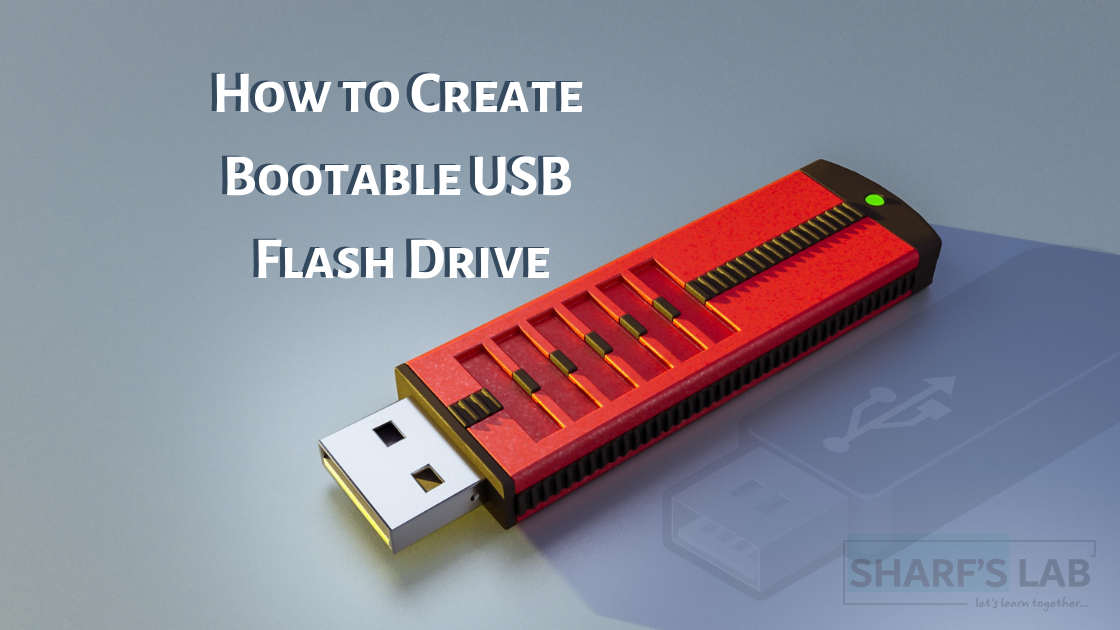 How To Create Bootable USB Flash Drive: You may not know how to create a Bootable Universal Serial Bus drive for Windows…
By Mohammad Sharfuddin8th July 2021 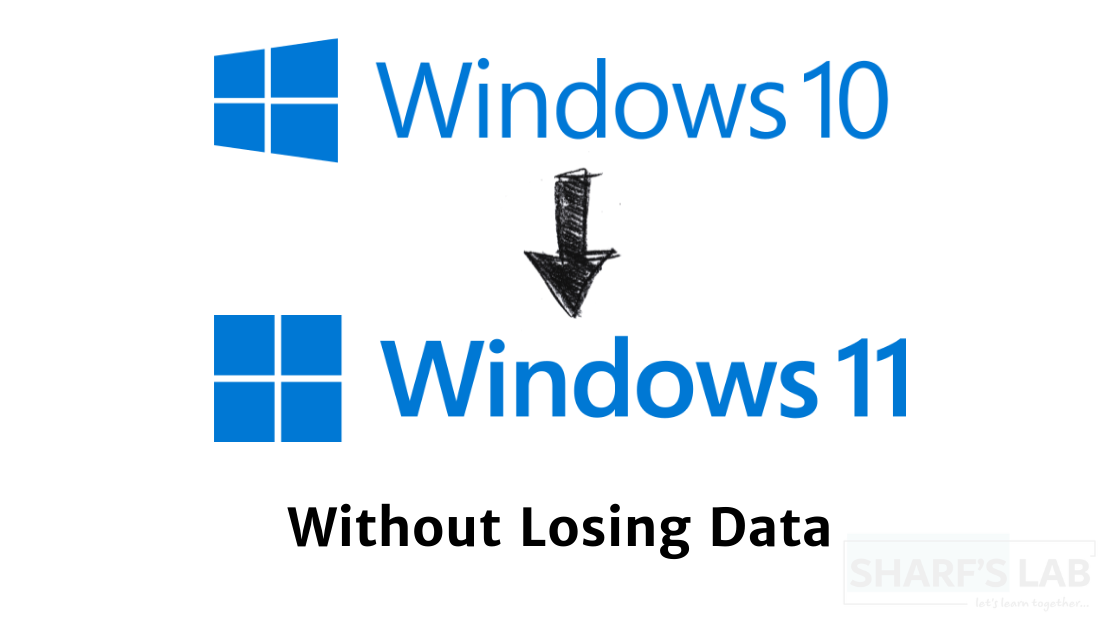 Update Windows 10 To Windows 11 Without Losing Data: After using it for six years of Windows 10, finally, we have a…
By Mohammad Sharfuddin7th July 2021