Before purchasing Bitcoin, let’s understand What it is Bitcoin?

Bitcoin is a decentralized digital cryptocurrency that the pseudonymous Satoshi Nakamoto invented in 2008. In the past few years, Bitcoin has evolved from being murky money of the digital underworld to an increasingly mainstream digital currency.

In 2008, “Satoshi Nakamoto” (a pseudonym for a person or group whose identity is a mystery) wrote a paper outlining Bitcoin’s design. The rules state that the number of bitcoins in circulation will grow at a decreasing rate towards a maximum of 21 Million coins.

The currency is now maintained by an open-source community that has no central authority that regulations can target. Currently, nearly 18.82 Bitcoins are in circulation as of 13th September 2021.

How do you buy a Bitcoin?

What is Smart Contract?

Smart Contracts are computer protocols that facilitate, verify or enforce a digital contract. The idea is that these programs will eventually replace lawyers and banks when handling everyday legal and financial transactions. 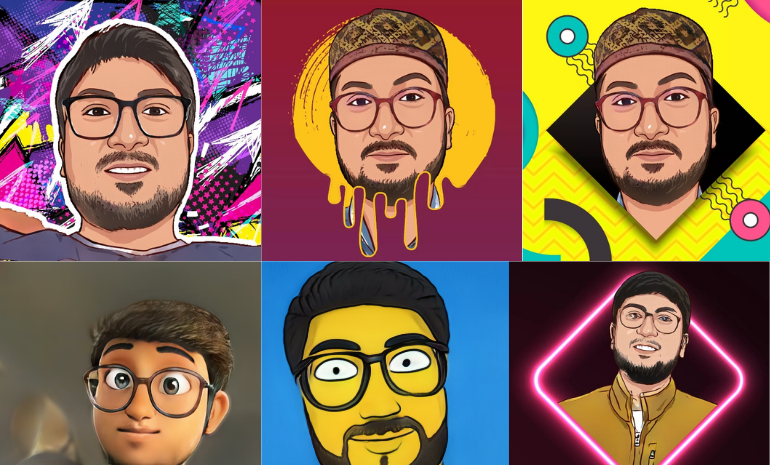 How to Make and Sell NFTs for Free

How to Make and Sell NFTs for Free: Here’s how to sell an NFT and make some money with your art. Many…
By Mohammad Sharfuddin7th February 2022